On February 27 2022, the Government of Canada announced that it would immediately close its airspace to all Russian aircrafts until further notice. I was curious about where the aircrafts on Canadian airspace are registered, and did this visualization. 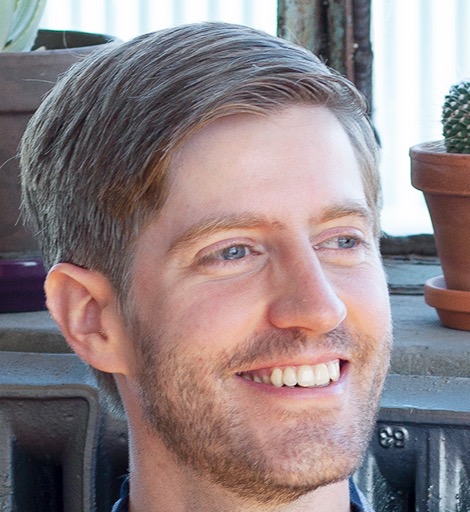 My name is Pedro and I like visualizing (aircraft) data - used to be a Flight Attendant. Currently, I work as a Software Developer for Transport Canada.

If you would like to contribute to OpenSky Network:
OpenSky's Sponsoring Program

If you liked this project, you can:

All airplanes seen by the OpenSky Network. Flag of countries where aircraft is registered. FIR/UIR is airspace. Last update: